I’m currently in a room completely surrounded by backpackers sprawled out on any surface available, heads bent, earphones in whilst simultaneously massaging the carpel tunnel out their thumbs from frantically scrawling away in their journals…meanwhile the procrastinator inside of me is idly glancing around in a sort of feigned calmness. Inside however, I’m actually having a bit of a meltdown at the fact I haven’t updated my blog since I arrived in Australia. No sweat, no panic, just 3.5 weeks of FUN FILLED ADVENTURES to remember. But they have a pen and paper, you have an iPad and a jazzy keyboard (with lights that change colours…ooooh stop it!). But aye, no excuses now.

Welcome mates, to the land down under!

Now first of all, if you’ve been following closely you might have noticed that I actually chopped off two days at the end of my 2 weeks in Fiji. WHAT?! I know eh? But as much as Fiji was paradise on a stick, it was also the tail end of cyclone season and I was beginning to wish my time away to get to Australia as soon as possible. Aside from the fact that I hadn’t seen my pal Ebony since my Erasmus year in Sweden in 2016, my friends I met in Thailand, and subsequently travelled through Cambodia and Vietnam with, were currently in Melbourne. Yet there I was, in a hostel in Fiji, glaring at the pouring rain with my multi-flex airline ticket practically shouting at me from the inside of my backpack. I checked when the next fight to Melbourne would leave Nadi airport, made a phone call and packed my bags. It feels goooood to live life on the edge sometimes. 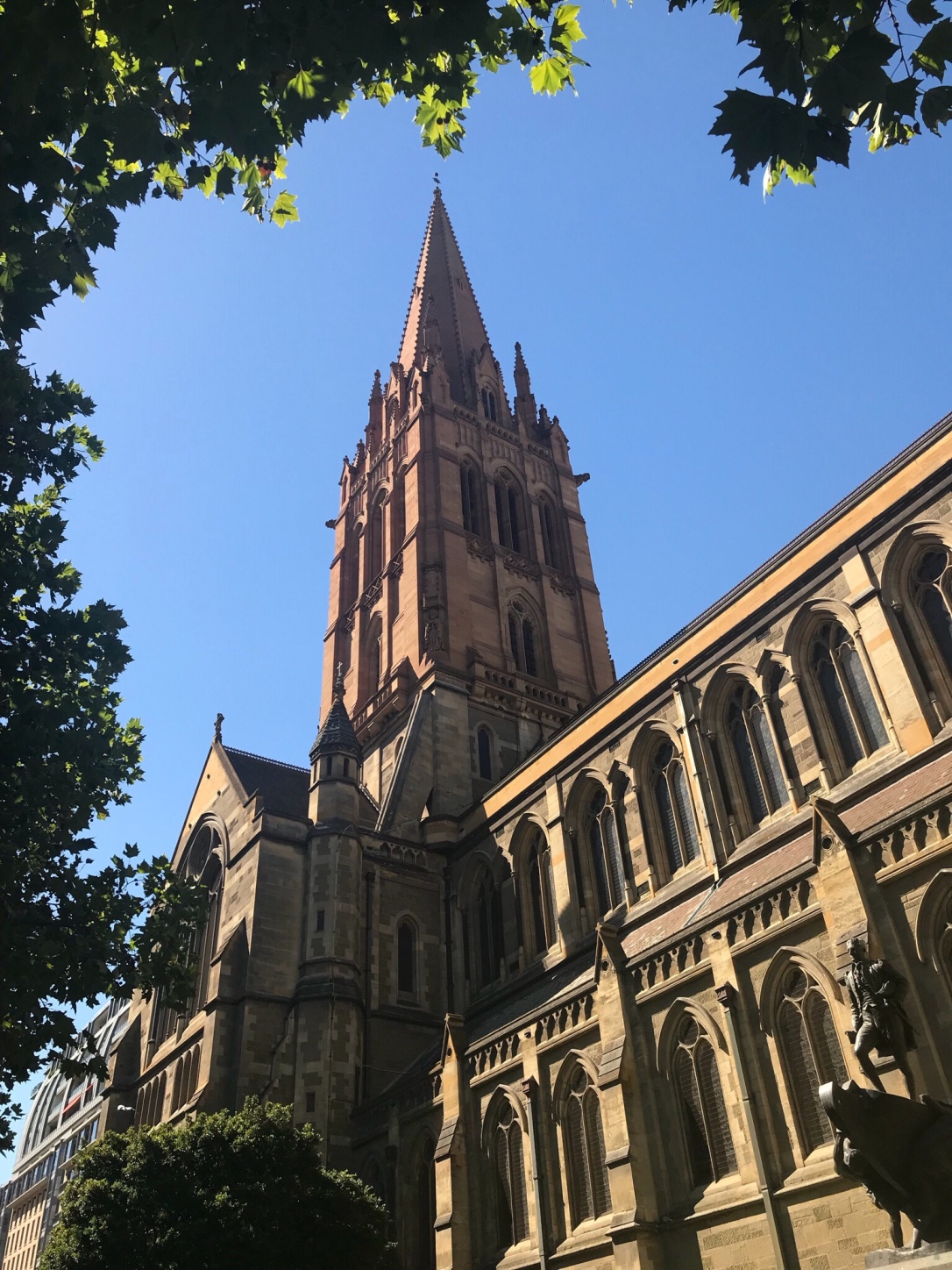 Now in normal circumstances I’d have been able to redirect my flight from Sydney to Melbourne at no extra cost but because I had booked third party, this one particular flight was bound for Sydney, and that’s where I had to go. And it was in the taxi on the way there that I quickly figured out the domestic flight to Melbourne would only give me 35 mins to get off my plane, get through customs, passport control, onto the airport bus to the domestic terminal and drop my bag off again at the next check in desk. It was gonna be a challenge, but one that would be so worth it if I managed to pull it off.

To say it was a close call would be an understatement. Just picture me racing through sydney passport control, arms flying, hair all over my face, practically shoving toddlers out of my way to get to the front of the queue whilst screaming incoherent jibberish at the poor passengers around me about never making it to the plane on time. But I did make it. And if not for the yoga instructor next to me harping on about finding my inner peace and channeling my chakras, I’d probably have wet myself from the sheer excitement of getting to melbourne and giving my pals a massive, long awaited cuddle.

The best part about the whole surprise was that, although April and Lauren knew I was coming *they picked me up from the airport*, we had actually managed to keep it a secret from JJ. So when we pulled up in South Yarra, the girls managed to distract him while I creeped up to the door, dropped my bags as quietly as possible and walked in as if I had just come home from work, nice and casual. He flipped his LID. I’ve never seen someone vanish then reappear so fast in my life. And for the first time in his life it seems, the boy was lost for words. So the surprise was worth it! They were all more than happy to see me and I was absolutely over the moon to see them…and more importantly I was absolutely THRILLED to sleep in a room in a bed that didn’t have another bed precariously balanced on top of it. WIN. WIN.

Honest to god, as soon as I landed in Australia I instantly felt more settled than I had been during any point of my travels so far. It was familiar, people were friendly, they could speak English, and above all – I could finally eat and be absolutely sure it wasn’t going to kill me. South East Asia was absolutely amazing and I would go back in a minute, but there’s a comfort to knowing what you’re eating and whether it contains nuts or not is no longer surrounded by the upmost ambiguity. Especially in Melbourne, the foodie capital of Australia, i felt confident in what I ordered in cafes and restaurants and to be honest, that in itself was really comforting. It’s the closest place I’ve been to home so far. It’s an amazing thing to experience the different cultures and ways of life all over the world but at the same time, it’s equally great to find a little bit of familiarity once in a while. Even if it is at the other side of the world.

Although I was meant to start my AUS East coast trip from Sydney to Cairns and then fly back down to Melbourne, I actually got a little taster of Melbourne for those two days at the start of March. The city itself is pretty damn cool, really hipster and arty and you can tell they love their coffee shops. In a way it reminded me a little of Edinburgh, just not as old and with a lot more tram tracks and crazy looking buildings. We also managed to get up to Philip Island to see the little penguins come out the water, absolutely FULL to the brim with fish, waddling up the beach to their little burrows in the sand to sleep it off. I laughed so hard I nearly cried watching the little chubby ones at the back take periodic naps cos their little legs couldn’t carry them anymore. They looked a little bit like I do trying to get up the stairs after eating a full Chinese takeaway.

So thats what we did on our last night in Melbourne. We laughed, we ate and we finished by sitting on the beach watching the sky go from blue, to orange to black – revealing the most amazing night sky I’ve ever seen in my life. We sat quietly listening to the penguins and watching as kangaroos hopped along the beach directly in-front of us. It’s memories like these that I’ll have for the rest of my life and it just makes me believe even more that everything happens for a reason. If I’d stayed in Fiji, watching the rain pour down the window like a little sad puppy I wouldn’t have made it to Melbourne to experience all this with some of my best pals. And it’s as simple as that. Life is what you make of it, and plans can be changed – AND MADE BETTER – by a click of a button or in this case, a 10 minute phone call that would give me enough memories to last a lifetime.

This is already pretty long and what’s coming next is worthy of its own intro so I’ll end on this note. I’m alive, I’m well, I’ve not been blogging as much because I’m genuinely just having a bloooooody good time (and my iPad keeps dying at the most inconvenient times when I’m actually able to write…). But I’m fine, more than fine for all of you messaging and asking where I’ve been and what I’ve been up to.

It’s all coming up soon, I’ve broke the silence. The hard part is over so stay posted over the next few days where I’ll be writing about what happened after I left Melbourne and started heading north again!

1 thought on “Radio silence from the land down under…”