The next leg of my USA trip took me to Denver, Colorado where I was headed to catch up with another old friend i hadn’t seen since Sweden 2016. Throughout my travels, Jake had been following along and popping up every now and then with helpful suggestions on where to go and where to hike, especially when I got to America he was a whizz for tips and tricks on the national parks and where the best trails were. So when I found myself pondering my next moves after Texas, I decided to have a little look at Denver to see what kind of adventures could possibly be waiting for me there.

At first glance I was surprised to see how much there was to actually do there, and one of the things that stuck out the most for me was the Rocky Mountain National Park – I flicked through some google image results of the lakes and trails and decided it was a go – Jake offered to show me around and even let me crash with him, his girlfriend Catie and his boisterous best friend, Biscuit.

Denver airport was a bit of a joke and it took us a while to get on our way once he picked me up – but soon enough we were en route to meet the gang, and to let me get some sleep after a pretty awful flight from Austin. The next day I spent it getting my head together, taking biscuit for a run (he ran for all of 10 minutes and I had to physically drag him along the reservoir the rest of the way back home – much to the amusement of the other runners…) and then I took an Uber into the city centre to have a wander around the museums and parks.

Denver is a really clean, environmentally friendly city. Most people own bikes and use them whenever they can, rather than taking the car, and the amount of vast grassy areas around the city only serve to fuel the outdoorsy ideology to just get outside and get yourself moving.

To me it seemed like a really social environment, we were out for food or drinks every night and it seemed like the rest of Denver were too. The streets are buzzing with people watching street performers, eating delicacy food from the rows and rows of food trucks or buying (ridiculously expensive) cocktails in an old refurbished train station in the middle of town.

I had some of the best food ever in Denver as well. There’s a taco place called Pinche tacos that serve the best tacos in the WORLD – you can even pair it with a gin and ginger beer ! – and an ice cream place called little man that’s literally shaped like a giant milk jug and serves amazing!! ice cream by the bucket load. Don’t worry, I was going for runs every morning to try and keep a bit of a balance between stuffing my face and actually being able to fit into my clothes when it was time to go… 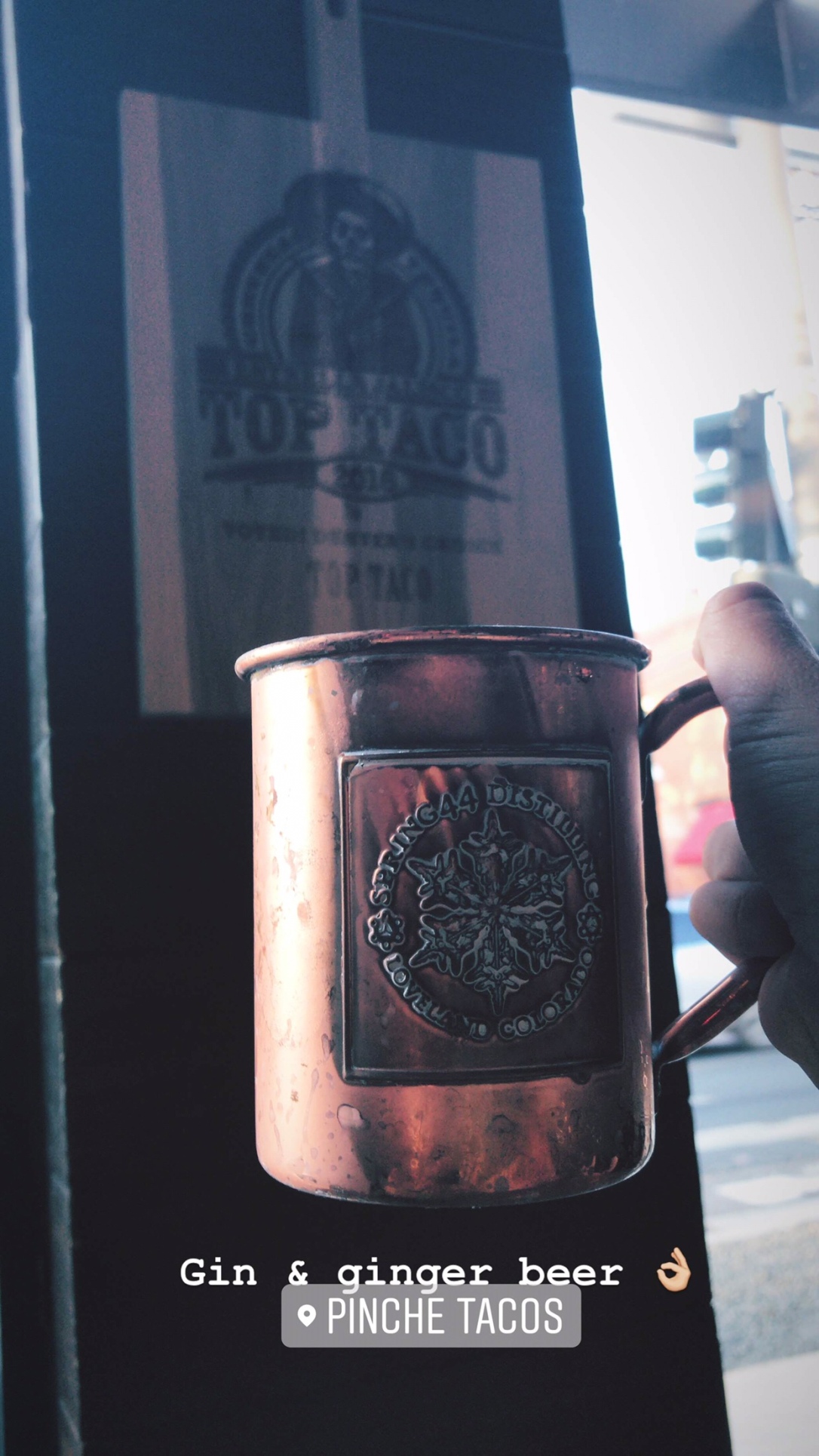 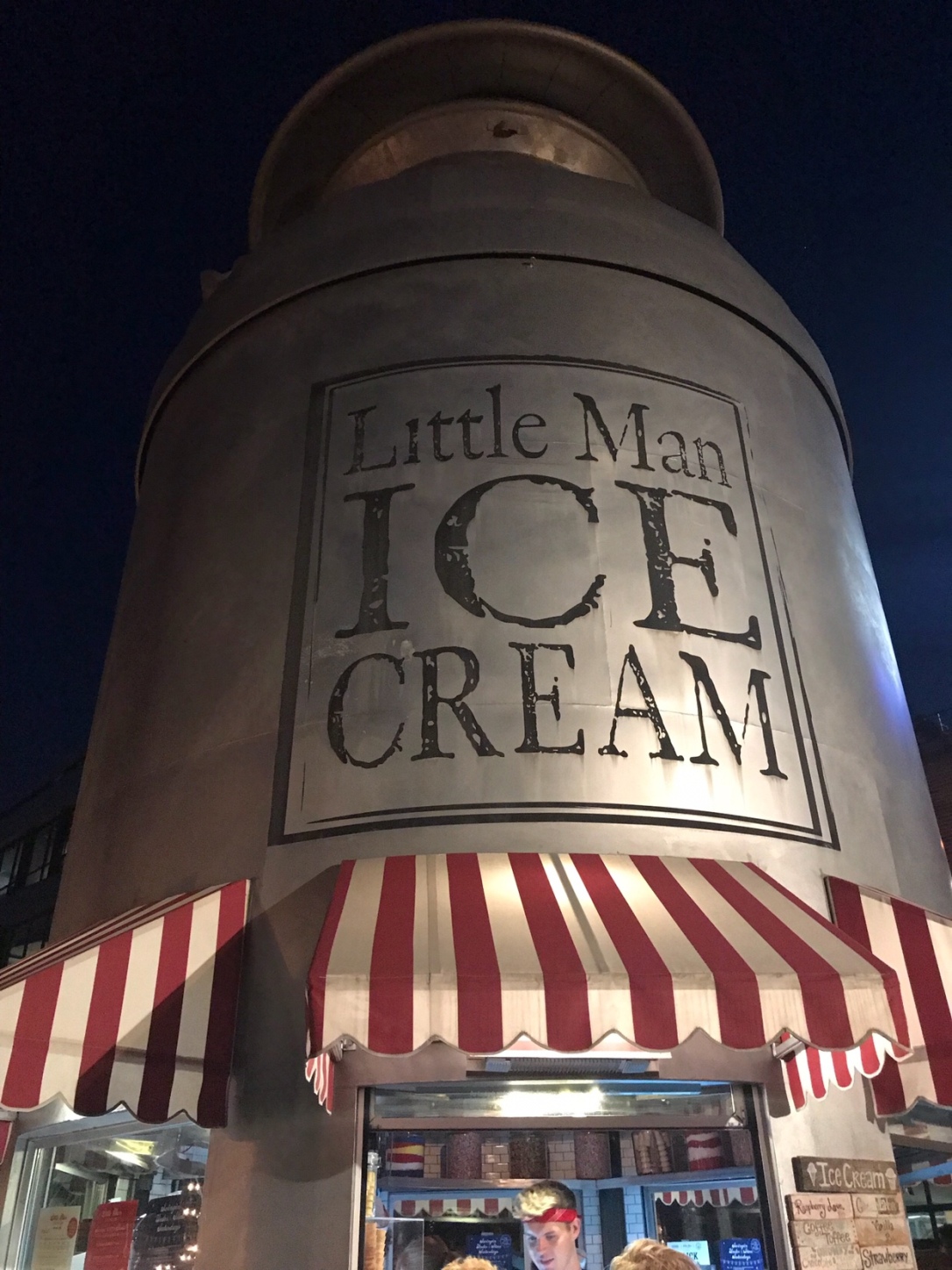 Aside from eating, we also did some cultural things as well. Like checking out the nature and science museum, the artistic street art of the hipster side of town and sampling some great beer in the breweries that were dotted all around the city. I met a bunch of Jake and Catie’s friends who pretty much all work for Facebook and Google, and got some pretty amazing tips for my future travels on the east coast of America. My time in Denver was short and sweet but I’m so glad I didn’t overlook it on my great American adventure.

On one of my last days, Jake and I went on a road trip north to the Rocky Mountain National Park. We were heading for a 15mile hike through lakes, wild forests, and altitude so high you were bound to get a little delirious. Denver is pretty high to start with, and the elevation gain is absolutely brutal on your body when you’re not quite used to it. For me it was the first time I ever felt like I couldn’t finish a hike. I was paranoid, breathless and becoming clumsier as we climbed higher…I was actually really worried. 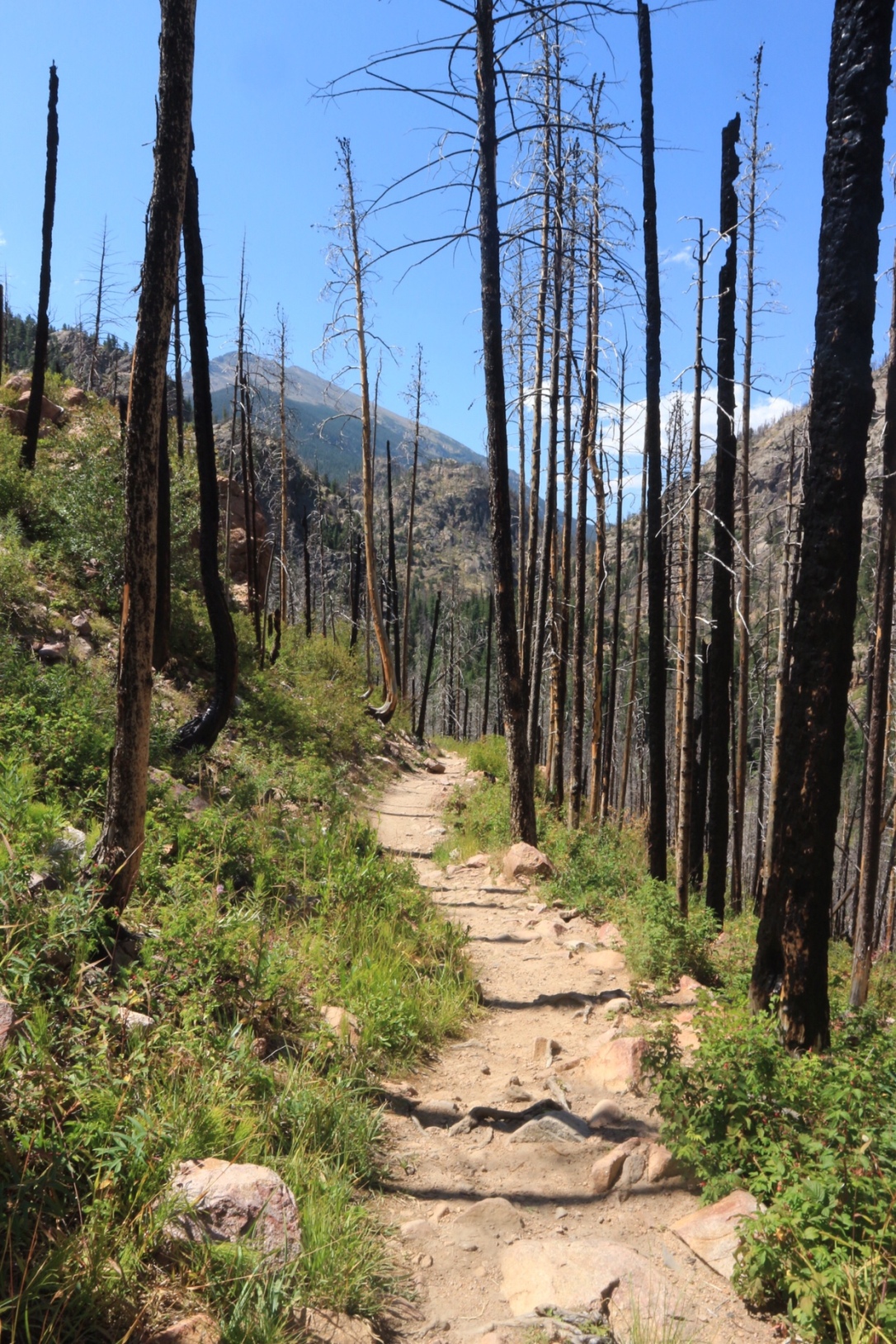 The route was pretty testing both mentally and physically and my feet were in so much pain from my boots (I’d brought the wrong insoles that day) that I kept having to stop and sit down. It was rough I’m not gonna lie. Plus, we were in bear territory so in my delirium I had managed to all but convince myself that a bear had been following us for miles and was even starting to hear growls. It was time to head back. We took our photos of the lake at the top and started making our way back to the car, making sure to keep talking to ward off any unwanted surprises from our furry woodland friends. It was a crackin day out and the challenge was worth it but god we were shattered, and we still had to drive over an hour back home again to pack my bag and get ready for my red eye flight to the Big Apple…

So there we have it, my time in America was drawing to a close, I was around half way through by this point but I wasn’t slowing down at any rate. Next up is all about my time on the east coast meeting a bunch of family for the first time and hanging around with some more friends of the furry variety… 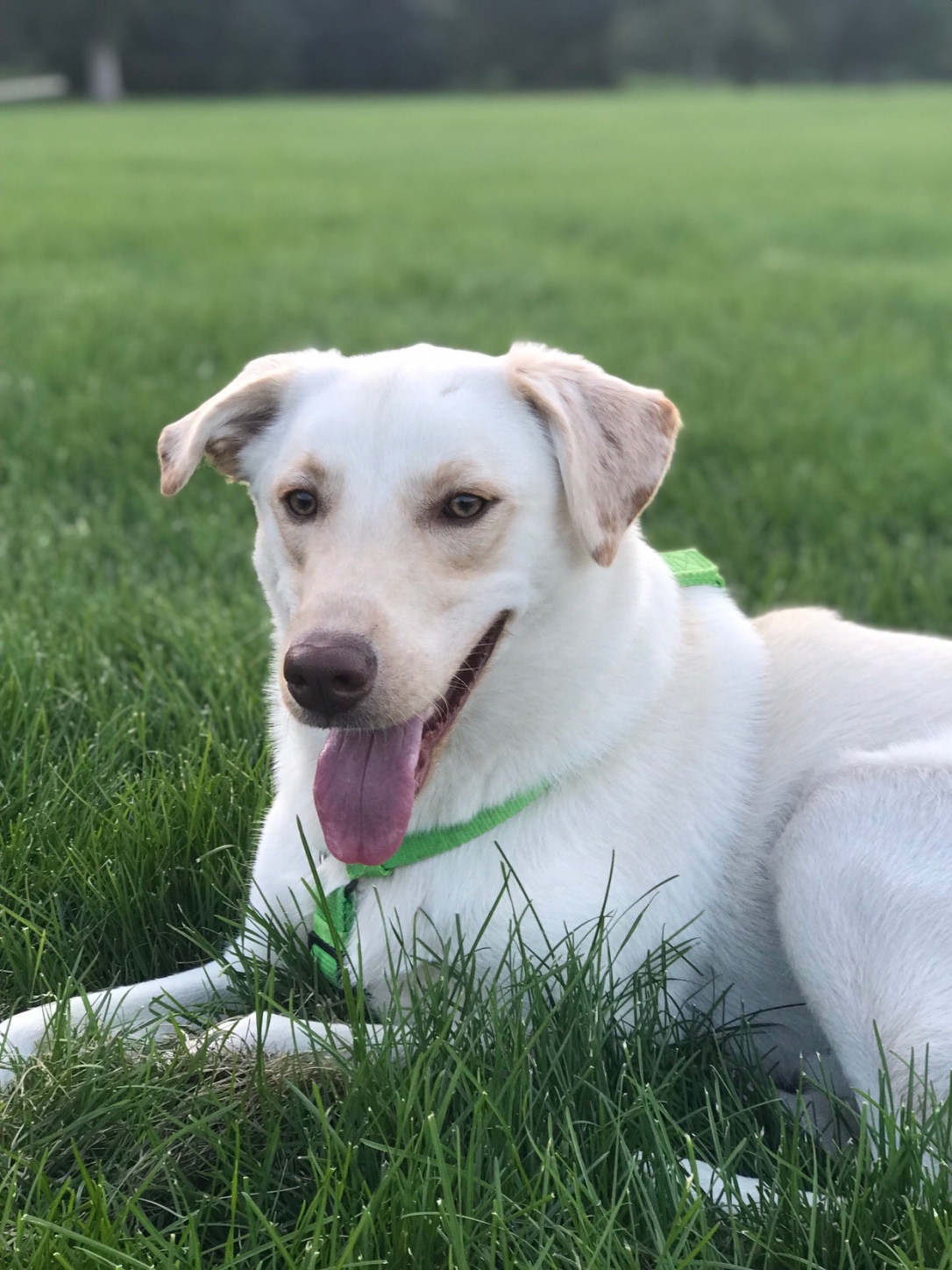